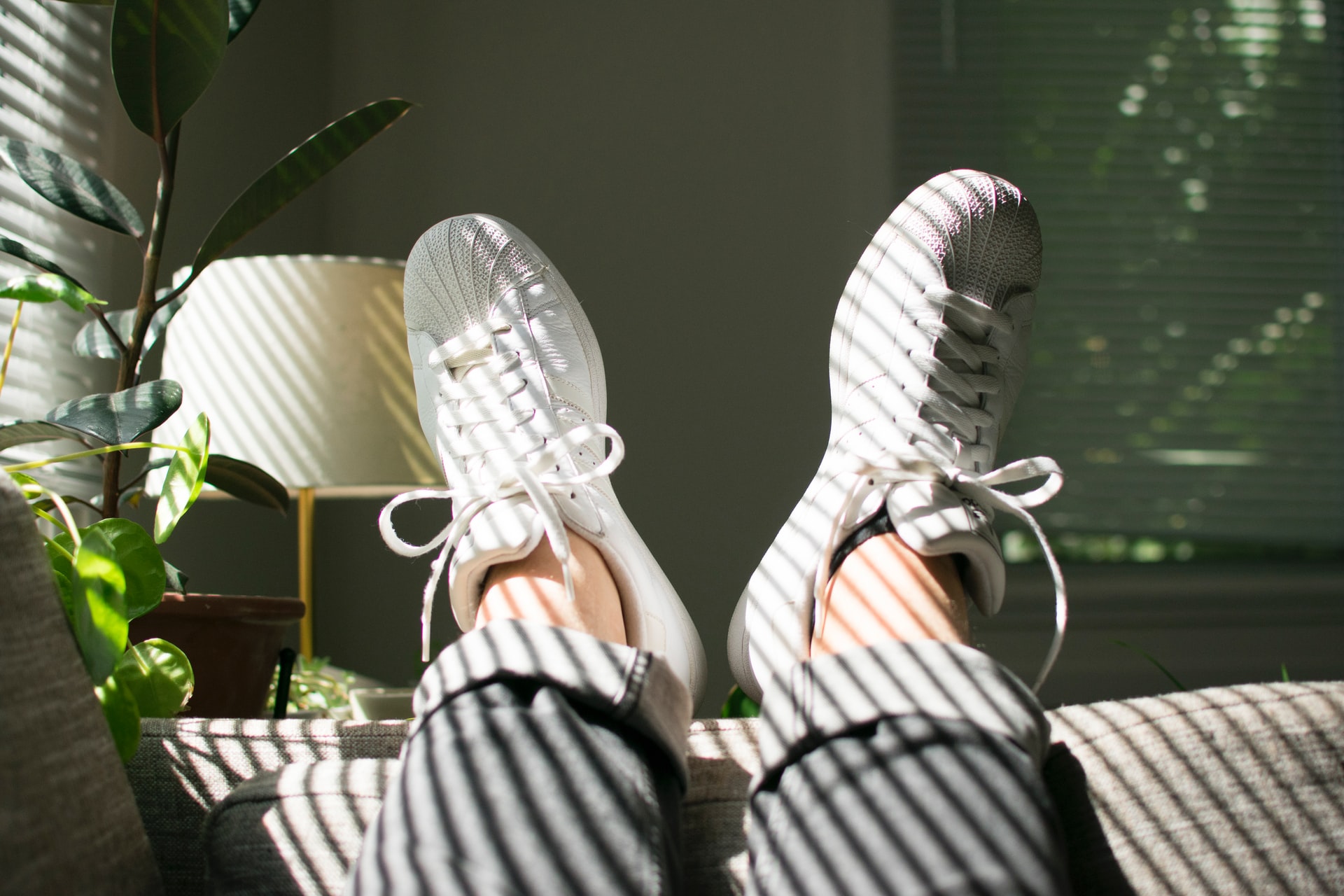 Noddies and the slumps: No, not the name of a long-forgotten eighties pop group, but two common posture habits it’s good not to have. Because they both tip your head out of alignment and put a strain on your neck, which in turn is not good for your voice. Your head weighs about 5 kilos (think a medium-sized bag of potatoes), so your muscles have a lot of work to do when it’s not properly balanced on your shoulders. So what exactly are noddies and the slumps?

When there’s only one camera to film a TV interview, it obviously stays on the person being interviewed. Then, at the end, the interviewer is filmed nodding her or his head and these ‘noddies’ are inserted at intervals to indicate the interviewer is following what’s being said. Head nodding like this is such a natural thing to do in conversations, but it’s easy to get the habit permanently and to do it when you’re both listening and talking. It’s tiring for you as your neck muscles are constantly working: put a hand on the back of your neck as you nod your head up and down and feel the strain there. It’s also distracting for those you are talking to, and gets in the way of them listening to what you’re saying. Once again (see How Feedback from Zoom and Skype can Reduce the Strain in your Voice) the likes of Zoom and Skype are a great opportunity to watch yourself when you’re engaged in a conversation. Do you have the noddies? Awareness is the start of changing anything.

The slumps aren’t restricted to evenings on a nice comfy sofa. Most people get them when using a screen of any sort – which now we can’t get out much we’re probably spending even more time doing. Craning forward is a strain on your neck and shoulders, and after a while it can become your permanent posture, which in addition to putting unnecessary strain on your voice, doesn’t give the best impression of you to the world. Try to adjust the position of the screen to your (good, upright) posture, rather than the other way round, and notice the difference.