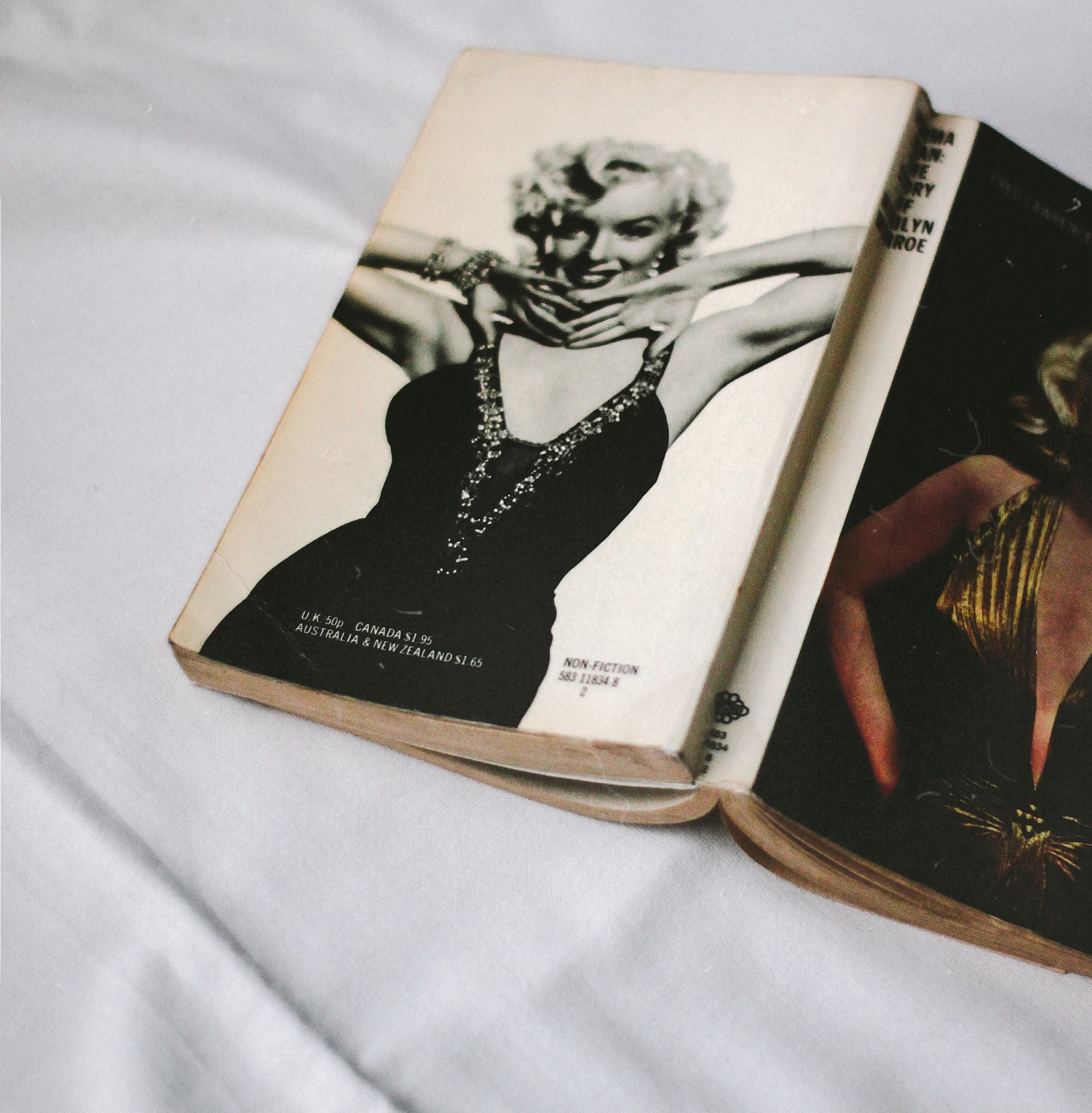 Marilyn Munroe was quietly shopping in a New York department store. The actress was at the height of her fame, and the journalist with her couldn’t understand why no one recognized her. ‘Because,’ was the reply, ‘I’m not being Marilyn. Watch what happens if I am.’ Having said that, she simply switched on her Marilyn persona and was soon being mobbed by fans. The journalist said it was like seeing a light bulb going on: the private Marilyn kept all her energy under wraps, while the public Marilyn let it shine into the world so that it attracted people like a beacon.

The ability to achieve a switch as dramatic as that is rare, but many actors and performers do something similar and have a performing persona that they put on in public and see as quite separate from their private selves.

Actress Joanna Lumley has confessed: ‘I don’t wear lots of make-up and glitzy clothes, but Joanna Lumley does, and she’s the one people want to see on their TV, not me.’ And singer Robbie Williams has an unusual explanation as to why some of his live shows aren’t up to his expected standard: ‘Usually when I go on stage Robbie Williams shows up. Sometimes he doesn’t, and then I have to do the show by myself.’

So clearly not all famous stars and personalities have a naturally confident and extrovert character. Some of them are just acting a part - and so can you. If you feel nervous when talking in public in any way - whether that’s part of your job or outside work - create a performing persona that you can put on as necessary.

How can you start to create and use one? Here are a few ideas:

Once you’ve practised your performance persona in private, start trying it out in public, and watch what a positive difference it can make to your life.