Tips for voice acting from voice over star Miriam Margolyes 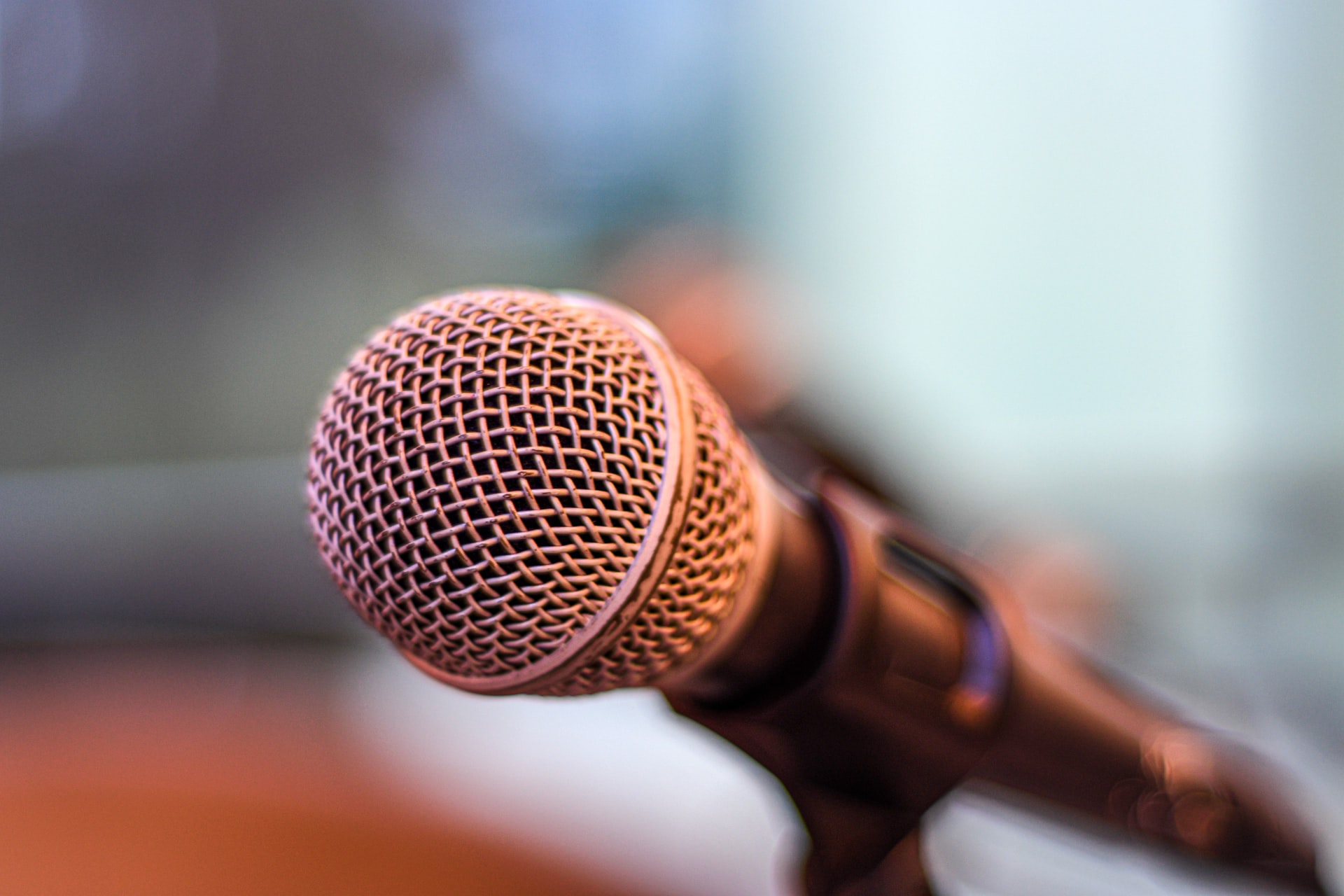 When celebrities are asked who they would invite to their ideal dinner party, the glorious Miriam Margolyes, OBE is a very frequent choice - a fact she ascribes to ‘being naughty’. She’s a well-known face on TV and film screens, including the popular Call the Midwife series on British TV and as Professor Sprout in the Harry Potter films.

Several of her many awards are for her voiceover work - from the Chimp in the PG Tips tea advert to Queen Ofeefa in Wallace and Gromit creator Nick Park’s recent animated film Early Man - but she perhaps shines most in her audiobooks, which she rates as the most difficult test for any actor. When asked by the Queen at a National Book Week reception at Buckingham Palace what she did, she replied ‘I am the best reader of stories in the world’. The Queen apparently was not particularly amused, but Margolyes is probably right. She has even voiced the Queen. In her award-winning recording of Sue Townsend’s The Queen and I, one of the best-selling audiobooks worldwide, she not only tells the story but voices all the members of the Royal Family.

So her advice to those wanting to work in the audio sector, or indeed anyone wanting to improve their voice, should be worth listening to.

Listen and observe: Listen to audiobooks, listen to commercials, listen to people: do it critically and practise reproducing sounds you like.

Record yourself: Unless the recording equipment is studio quality you won’t get an accurate representation of what you actually sound like, but it will be good enough to identify any problems that need working on. Hear, for example, whether you are sounding nasal, or whether your ‘s’ sounds are not strong enough.

Explore your voice: Especially the lower registers that may not be used enough. Working with the right voice exercises will develop the extremes of your range and give you a larger number of usable notes. Interesting speaking voices can use up to fifteen.

Watch your consonants: Your voice needs to be easily understood, and it is the consonants that carry most of the meaning in what you say, so make sure they are clear. Tongue twisters are a traditional actors’ exercise that can really help.

Keep the energy going: Don’t let your voice drop at the end of a sentence. Working on your breath control will help you maintain the sound.

We would add: Enjoy the process of playing around with your voice, and become aware that you are currently using only a fraction of its enormous potential.