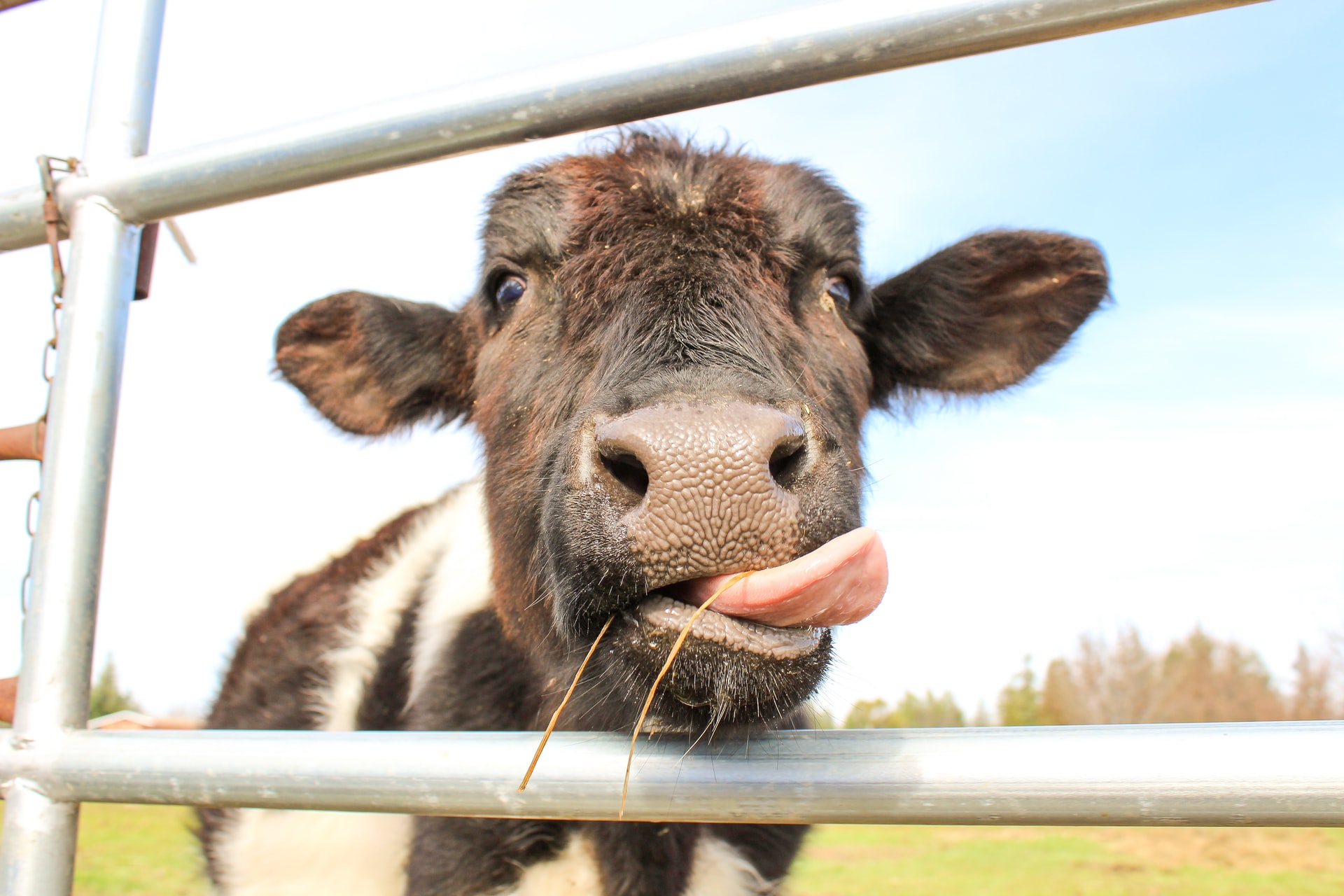 Tongue twisters are fun, but can be a lot more than a playground game or a laugh with friends after a few drinks. They're not serious, but can bring serious benefits to your voice.

A few years ago the BBC screened a TV adaptation in the UK of Jamaica Inn, Daphne du Maurier’s classic novel of pirates and dark deeds set on the Cornish coast. It was scheduled as a high-budget blockbuster, but after the first episode the BBC had 798 complaints from viewers about the unintelligible mumbled dialogue. Many more people voted with their remotes, and the viewing figures plummeted by 1.5 million after the first episode. The heavy Cornish accents got some of the blame, but since then there have been many more complaints of a current culture in TV and films that cares too much about visual appeal and not enough about the dialogue.

An actor friend blames the fact that, for films especially, most of the profits nowadays come from selling to the East, where they will be dubbed - so the original dialogue is irrelevant. But the problem seems more widespread, with theatre audiences similarly complaining they can’t hear what’s being said, and a generally casual approach to consonants becoming increasingly normal in the English-speaking world.

From 'Red lorry/yellow lorry' to ‘I wish to wash my Irish wristwatch’, there are an almost endless number that will appear when you type ‘tongue twisters’ into a search engine. Many are based on specific consonants. You may know that some consonants are more difficult for you to pronounce clearly- or you might find that out by recording yourself reading something, or by asking family or friends.. The ‘s’ sound is problematic for many people, for example, and non-native English speakers may have difficulty with sounds used in English that don’t match those in their native language. You can then start by choosing some twisters that focus on those sounds.

Tongue twisters are a voice exercise that will get results, but keep their playful side and enjoy them. Choose one tongue twister to start with and say it several times in as many odd moments as you can during the day. Start slowly, concentrating on keeping all the words as clear as possible, then gradually speed up when you can. Record your first tries and then use recordings to monitor your progress. Once you’ve been practising for a week or two you should easily be able to hear the improvement. Which might encourage you to keep practising with different phrases. So have some fun with tongue twisters  - and get a clearer voice into the bargain.